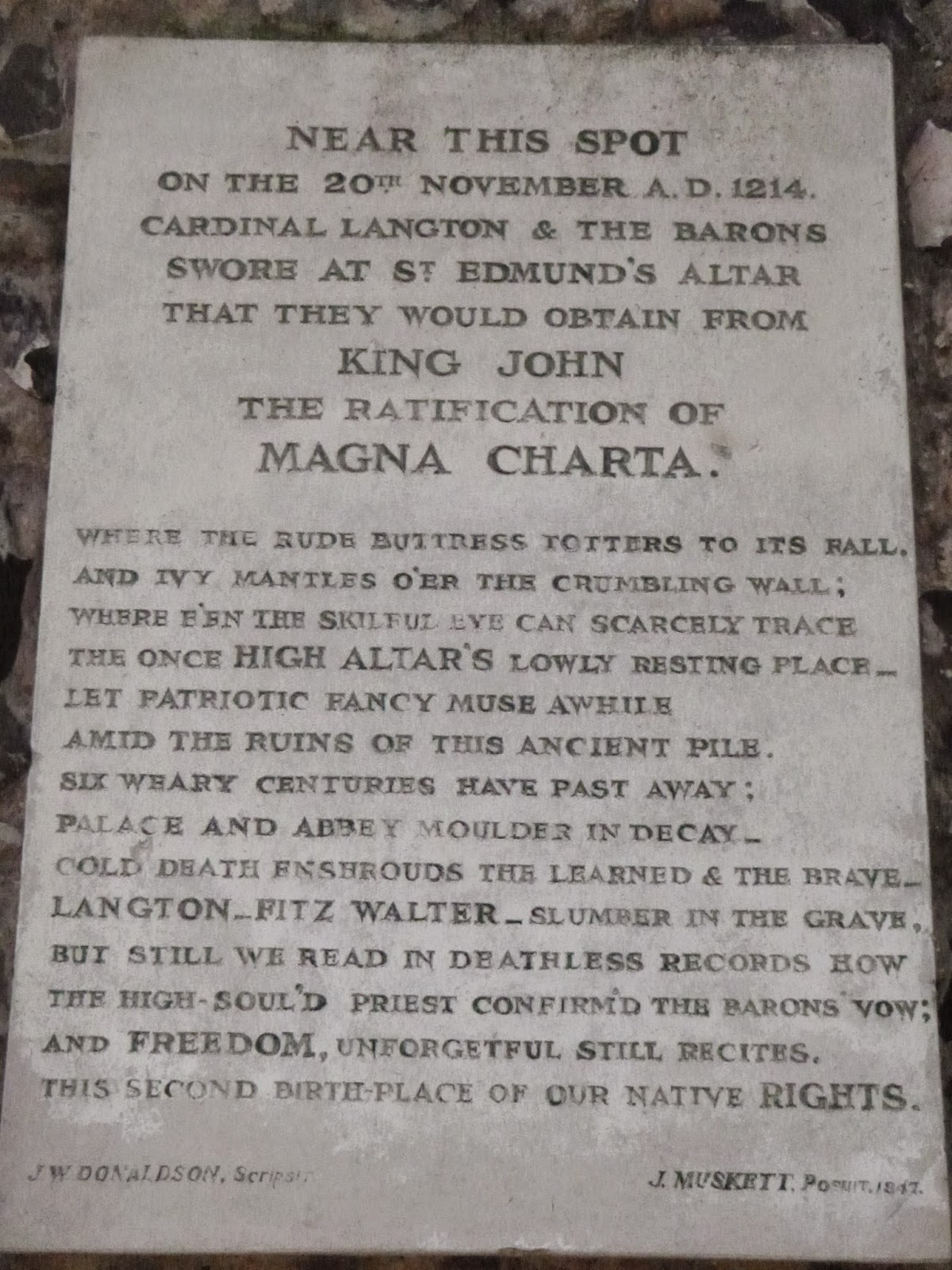 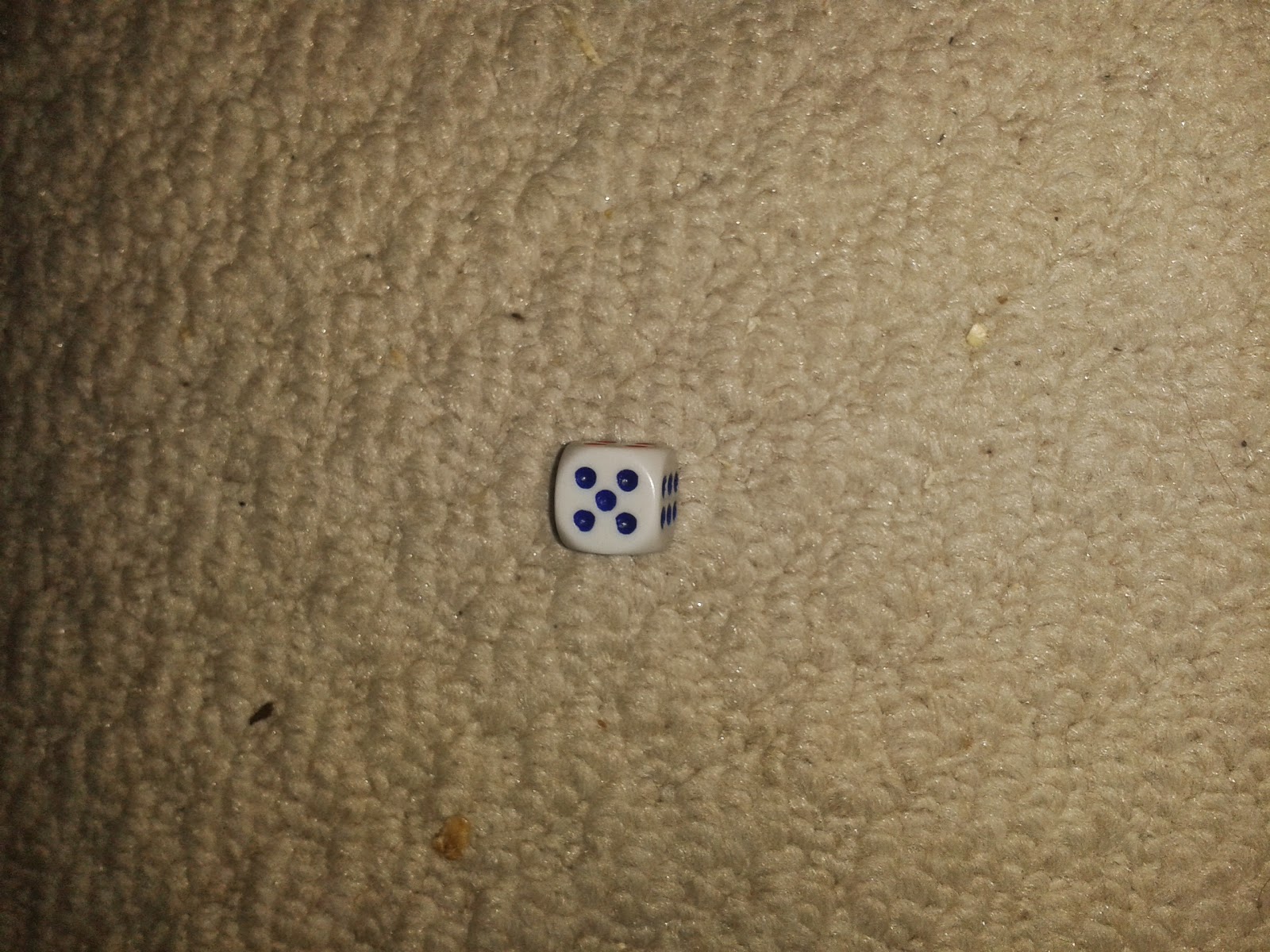 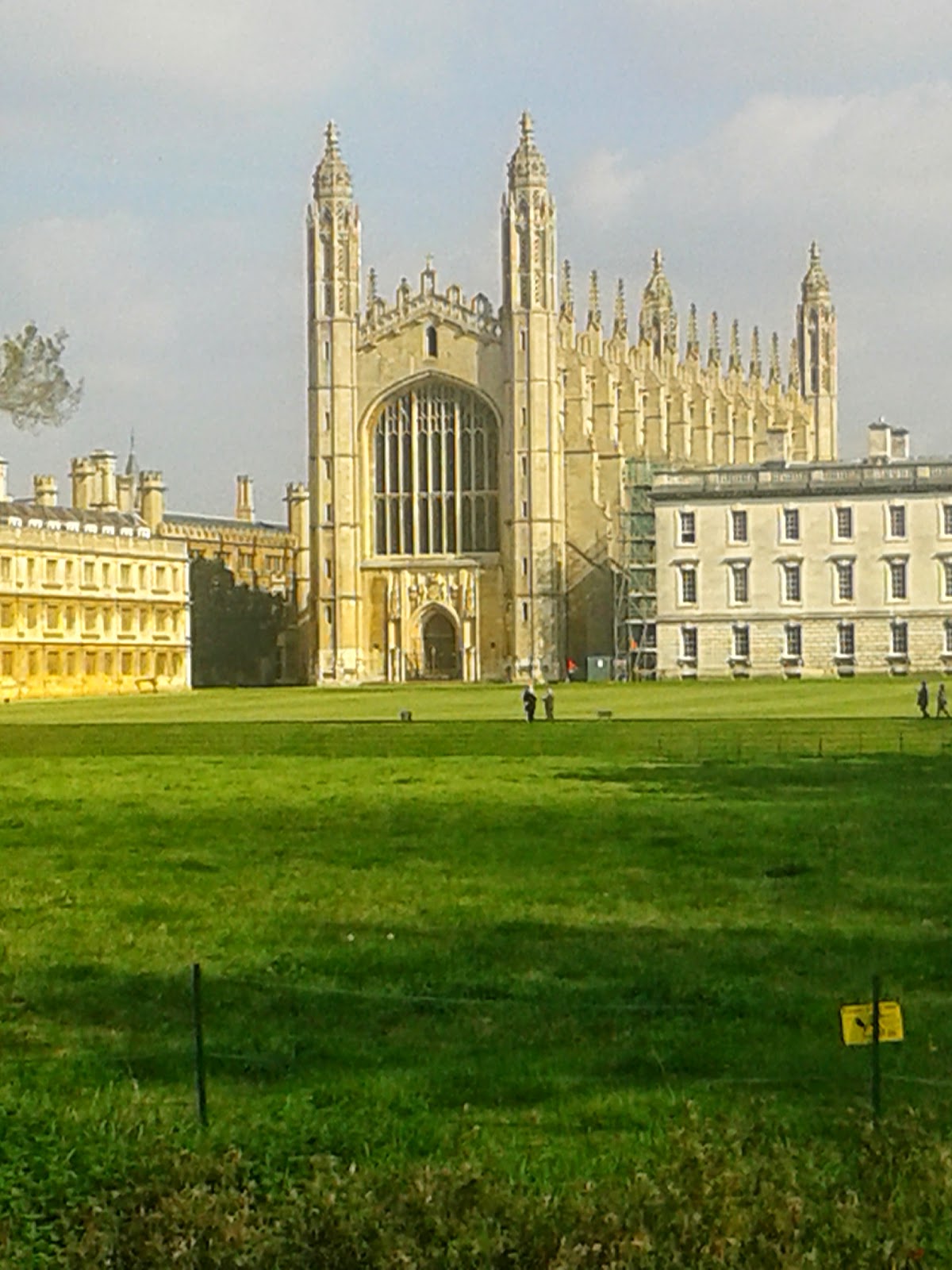 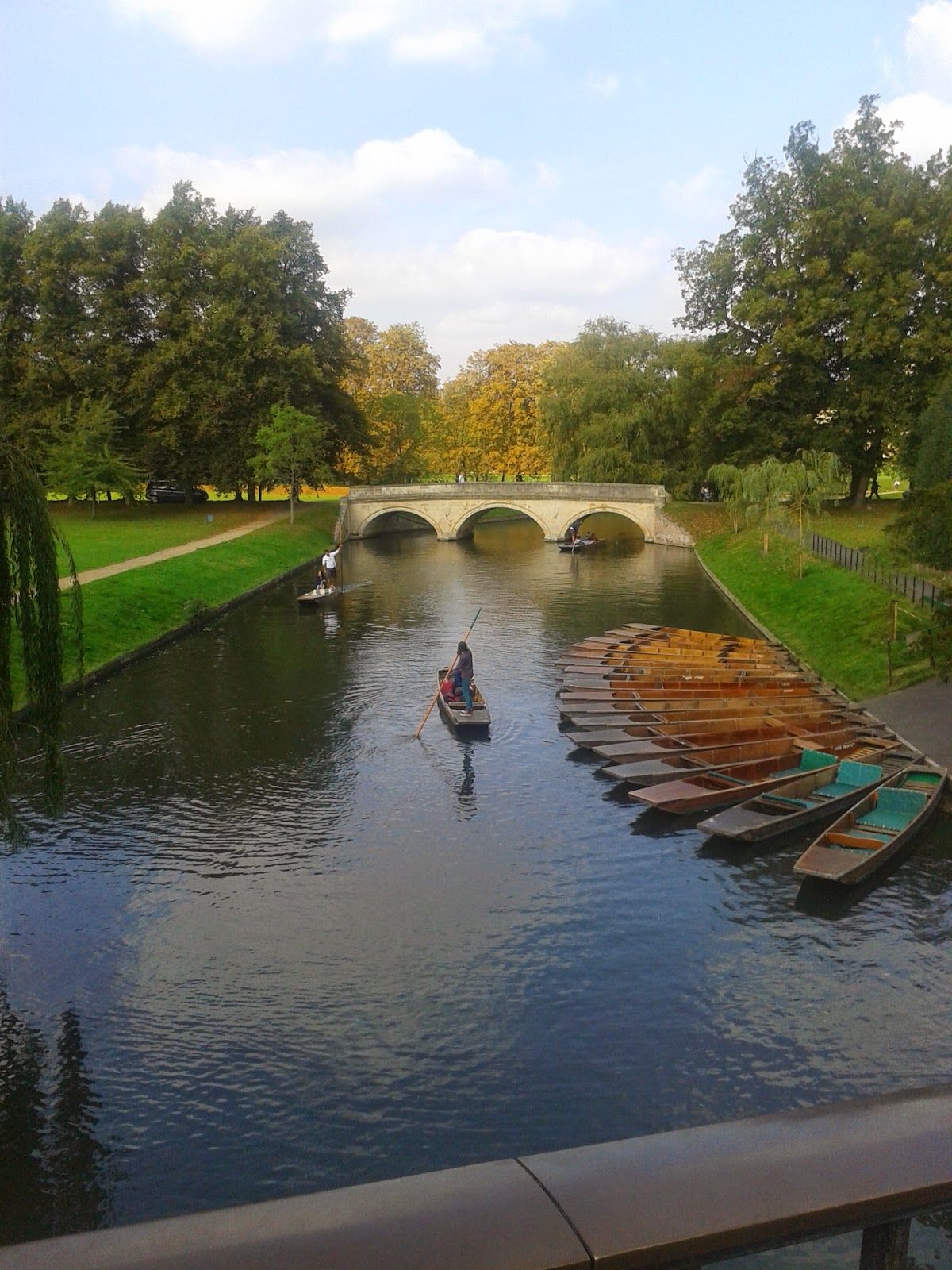 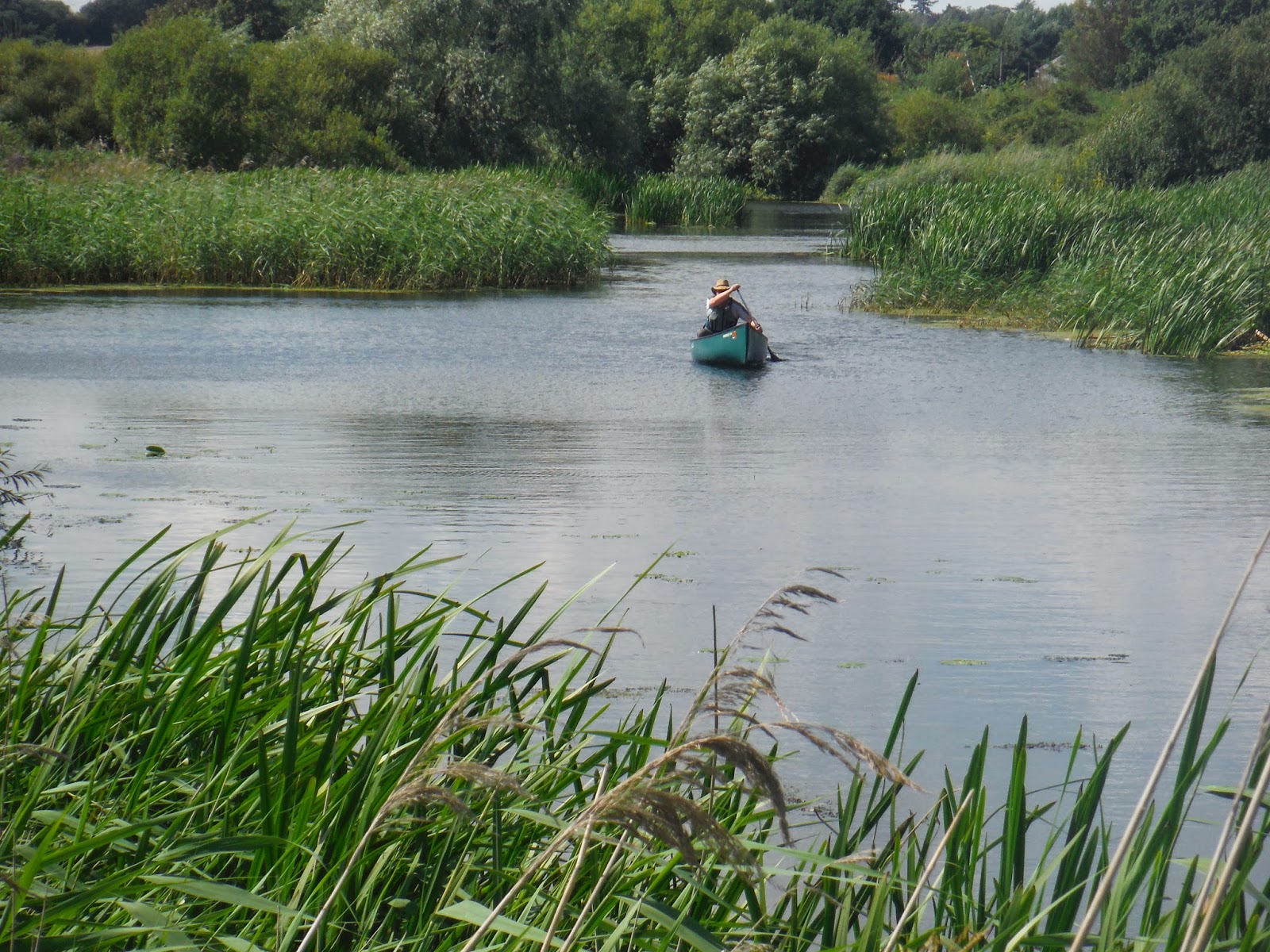 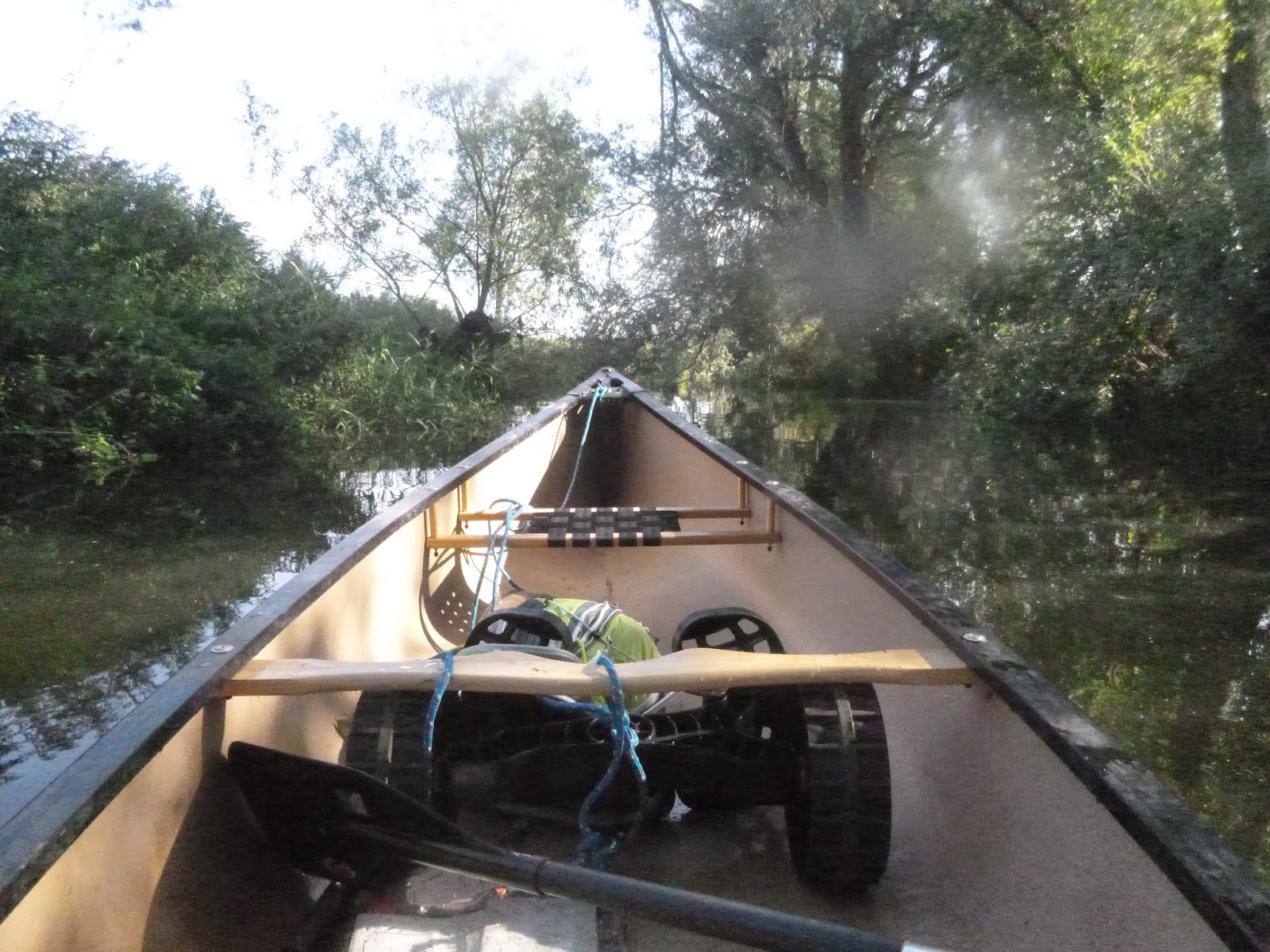 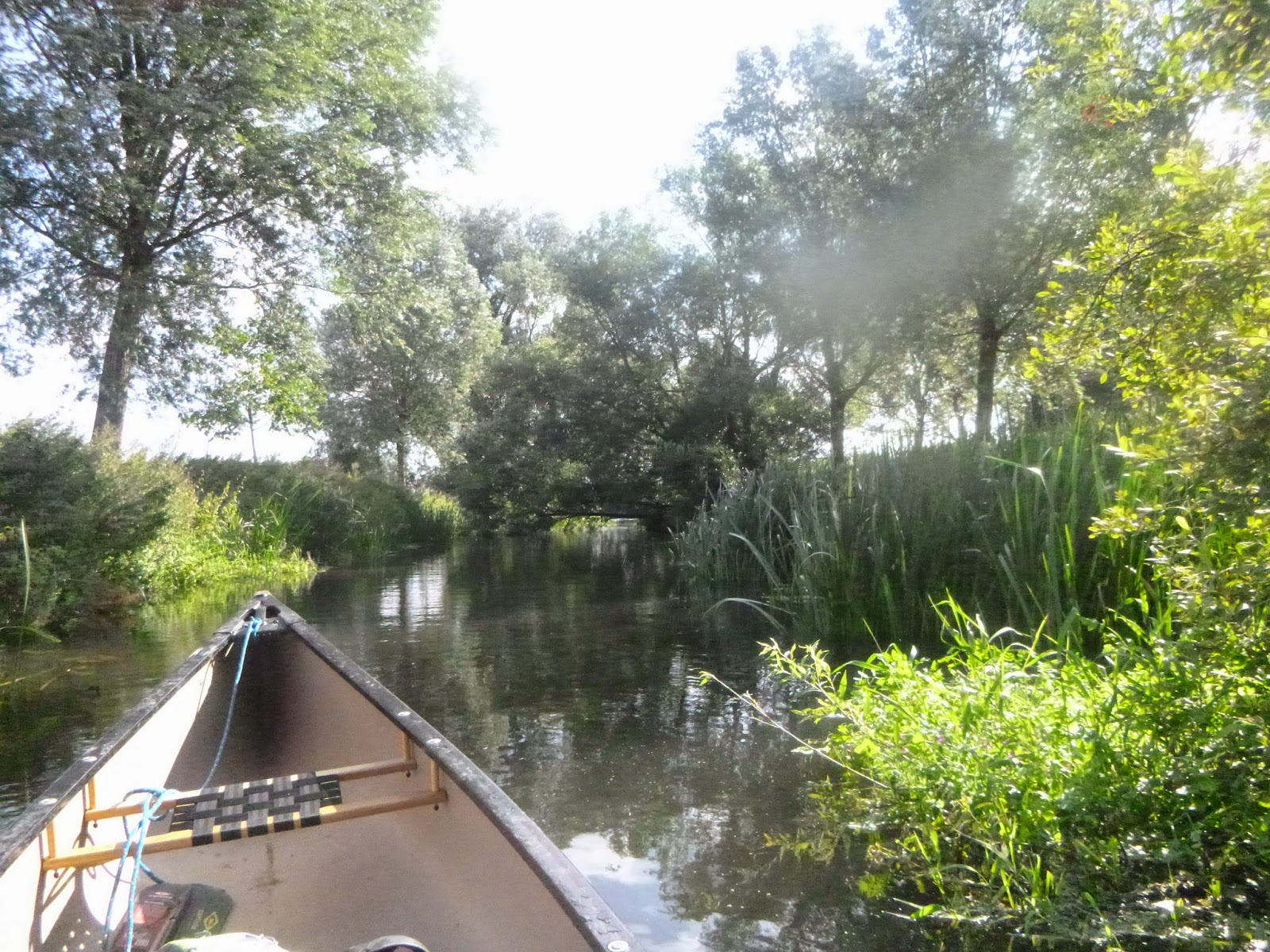 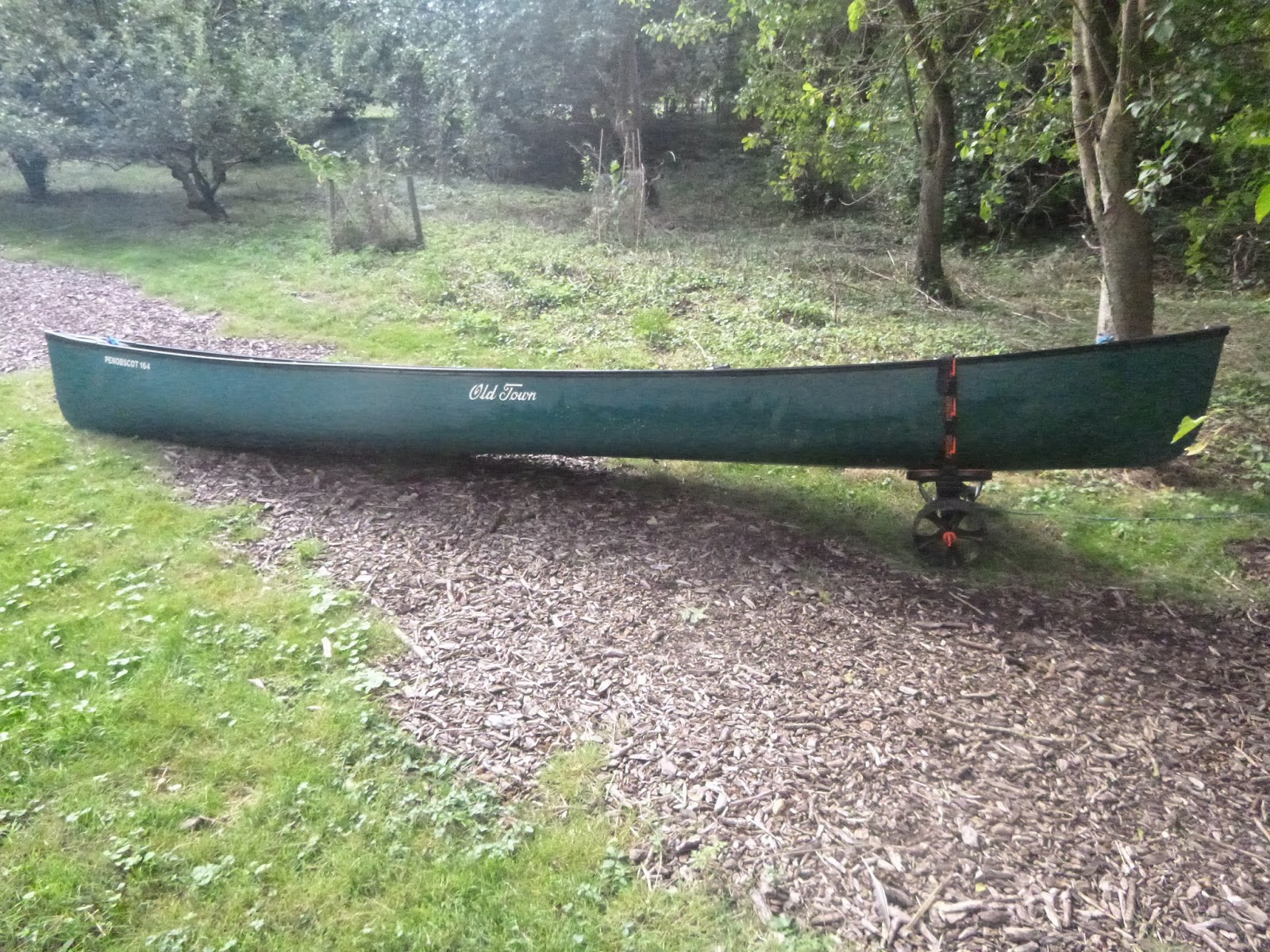 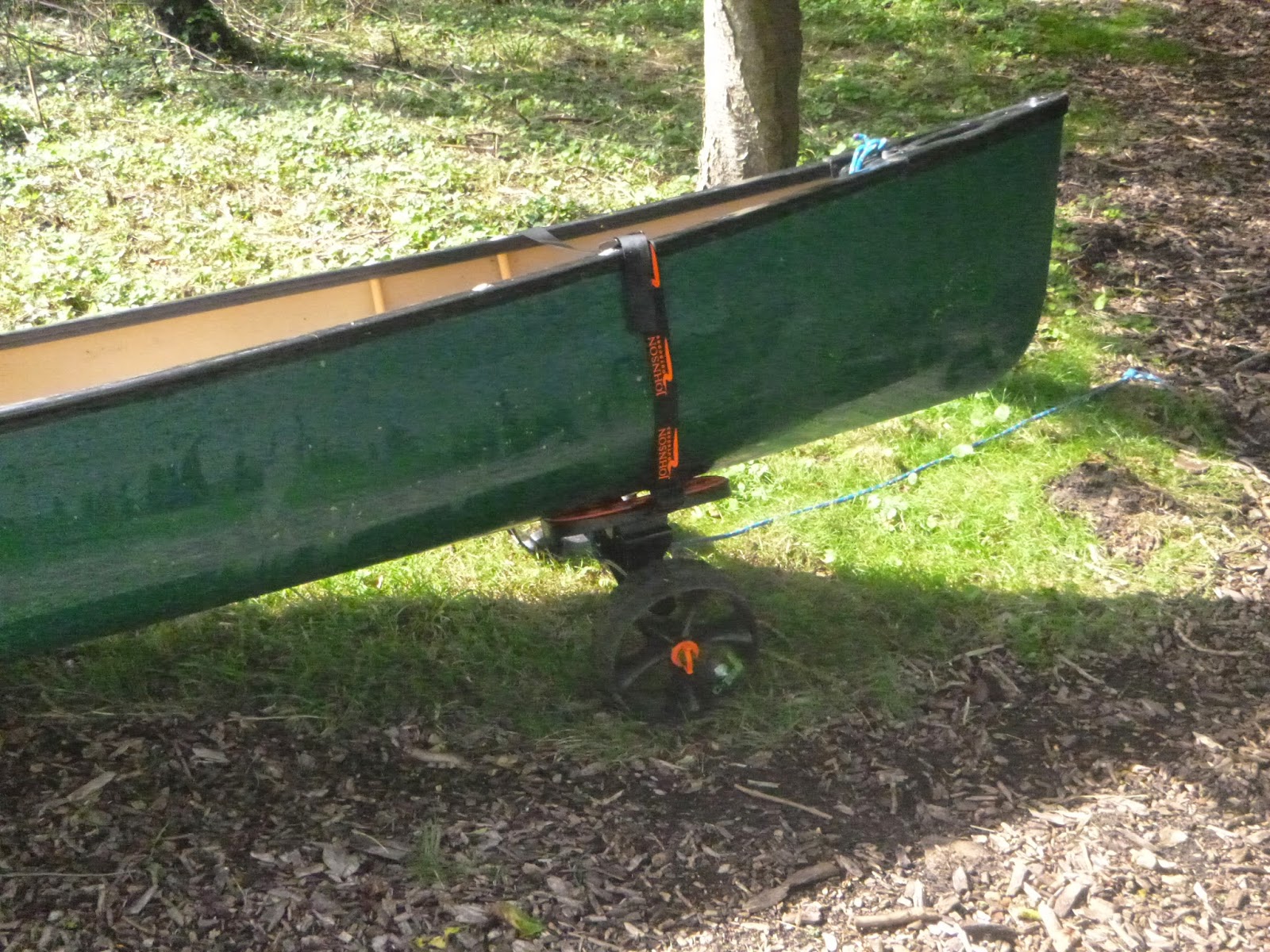 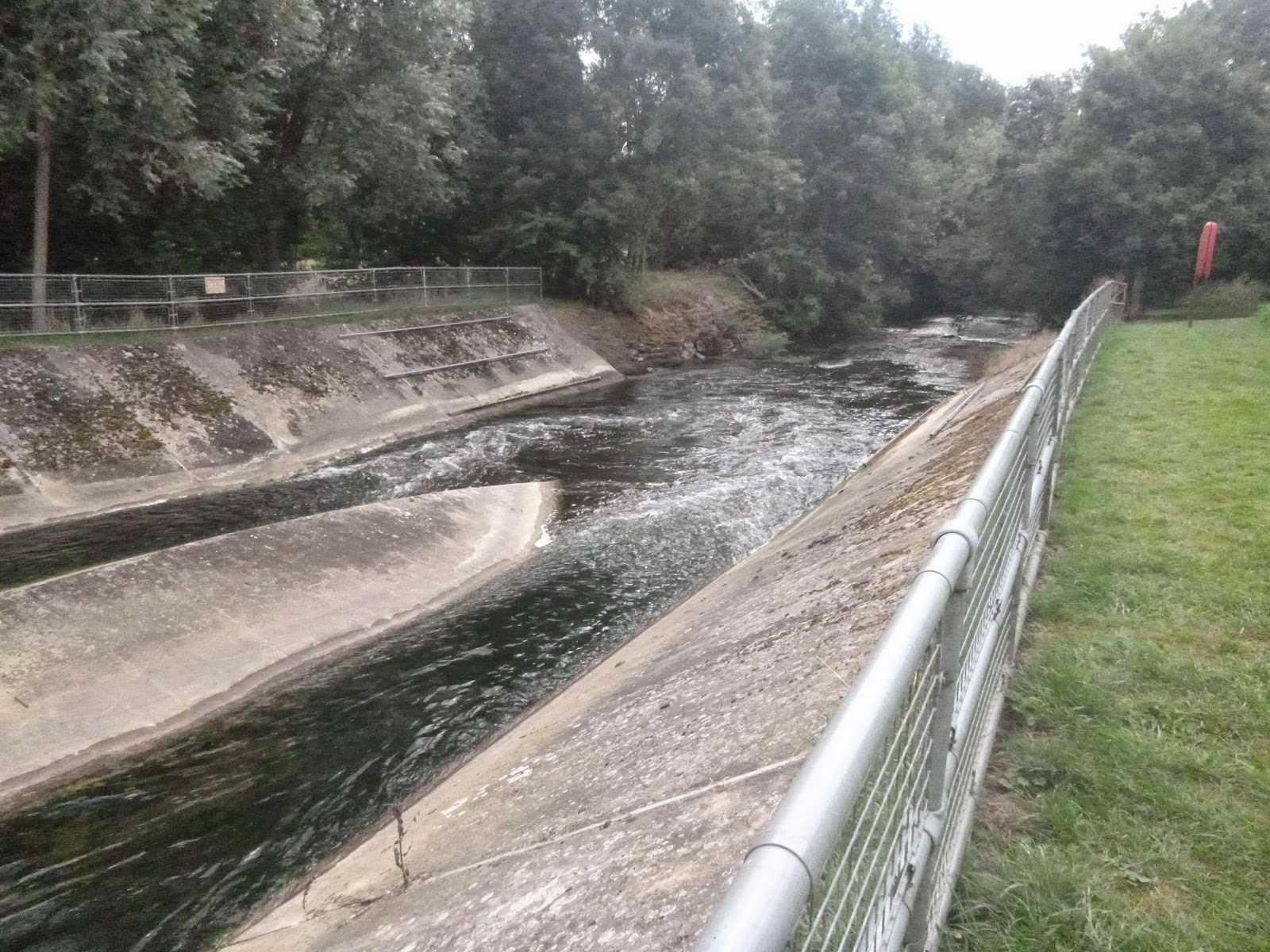 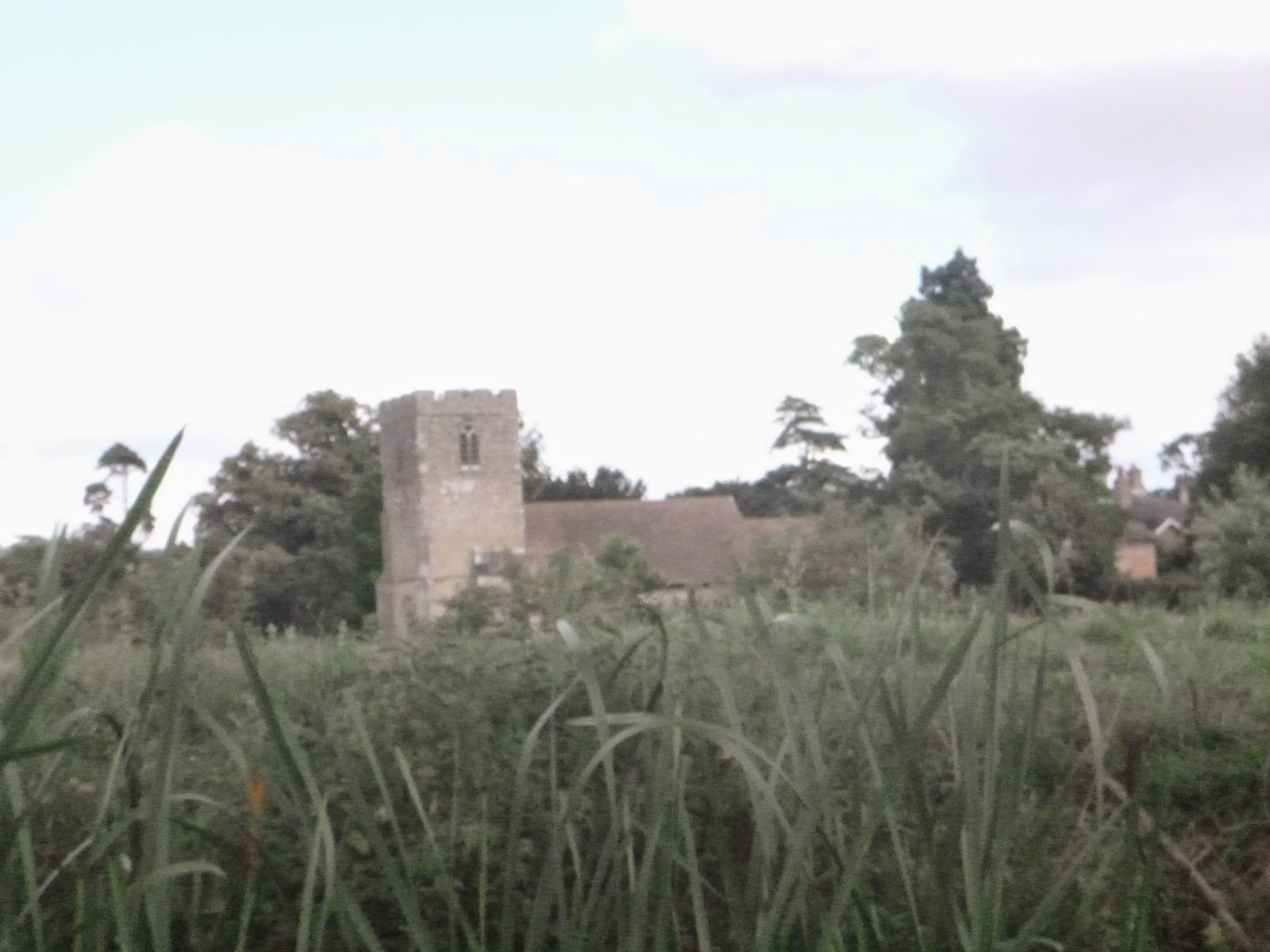 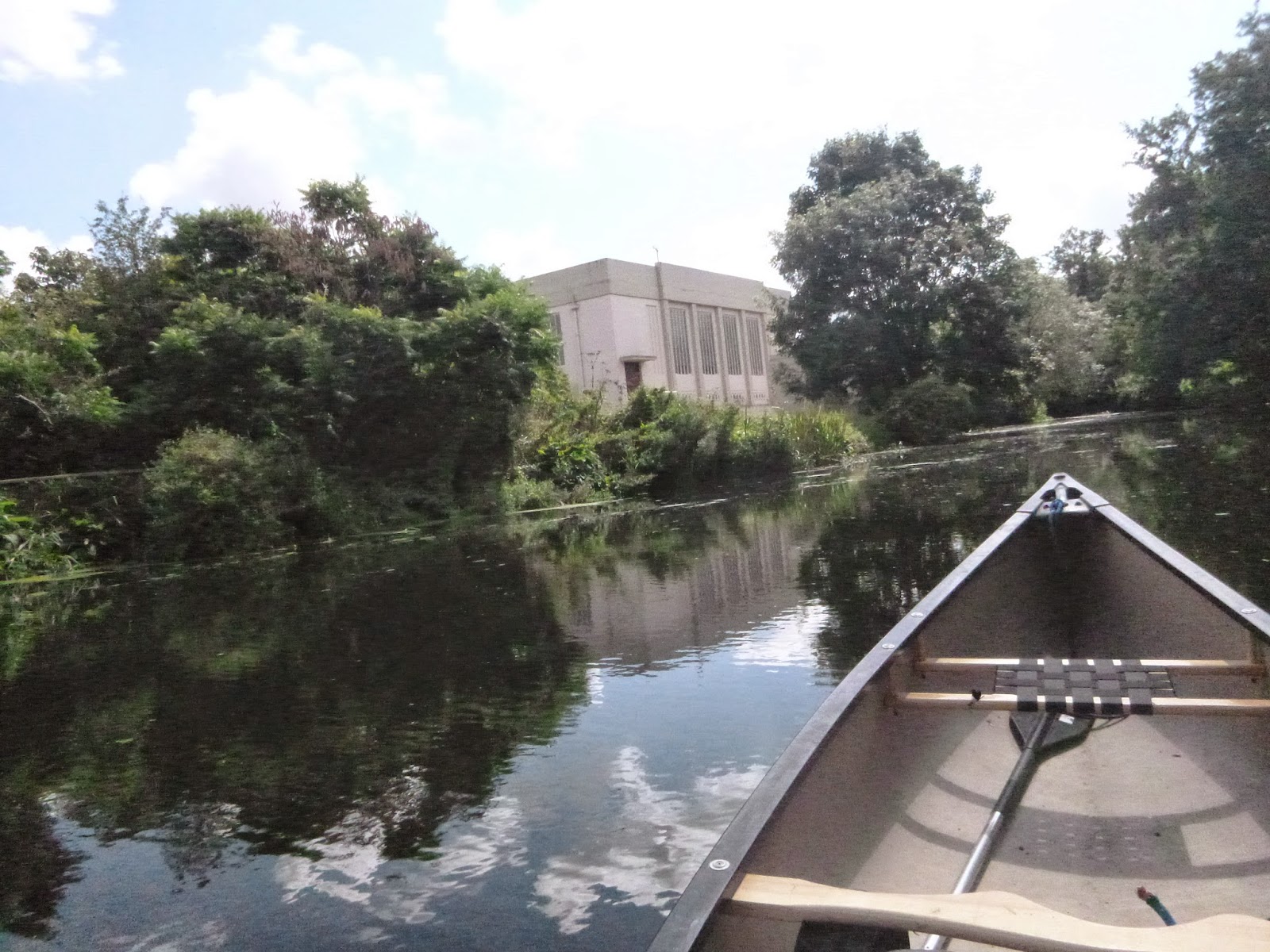 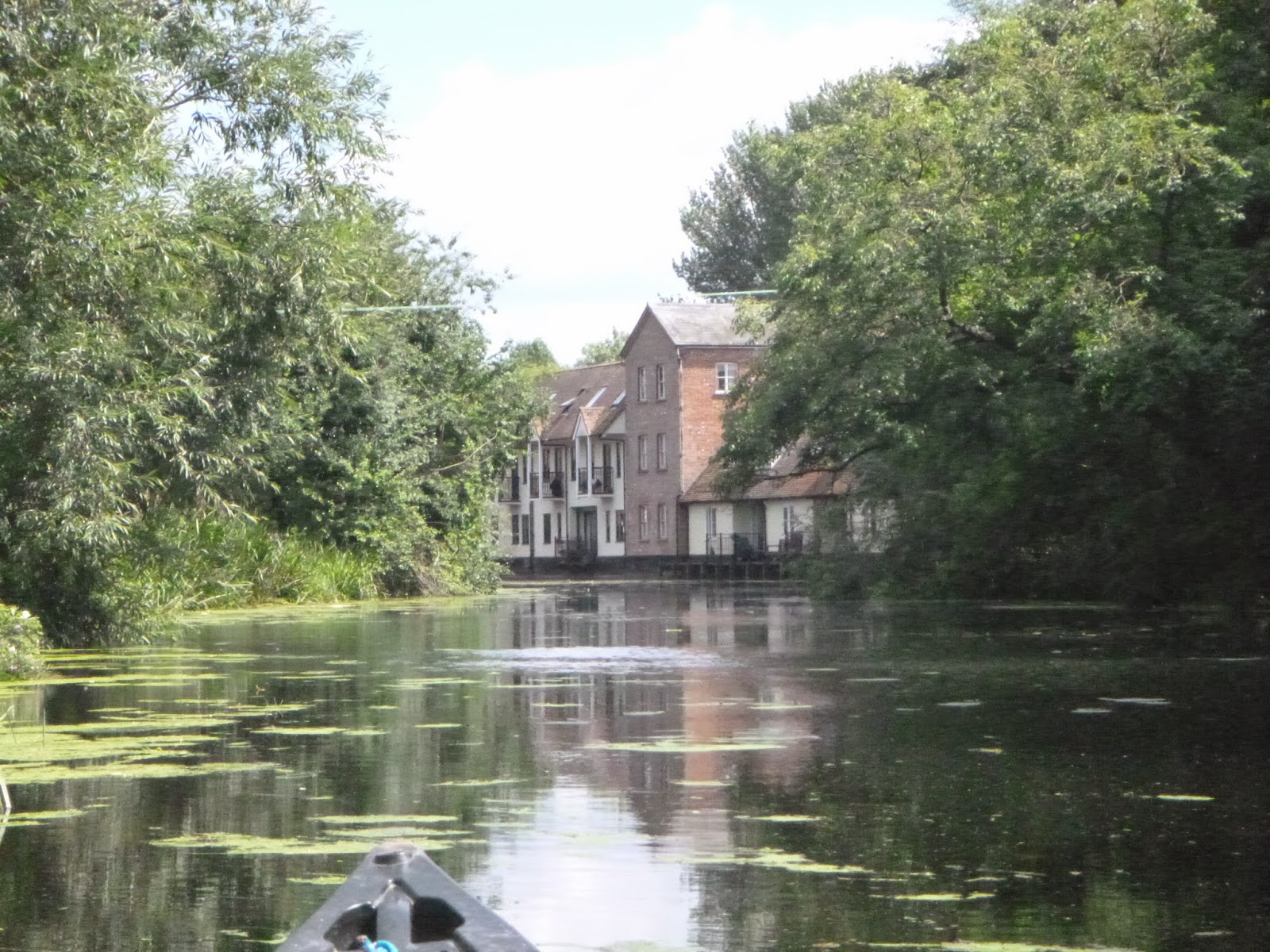 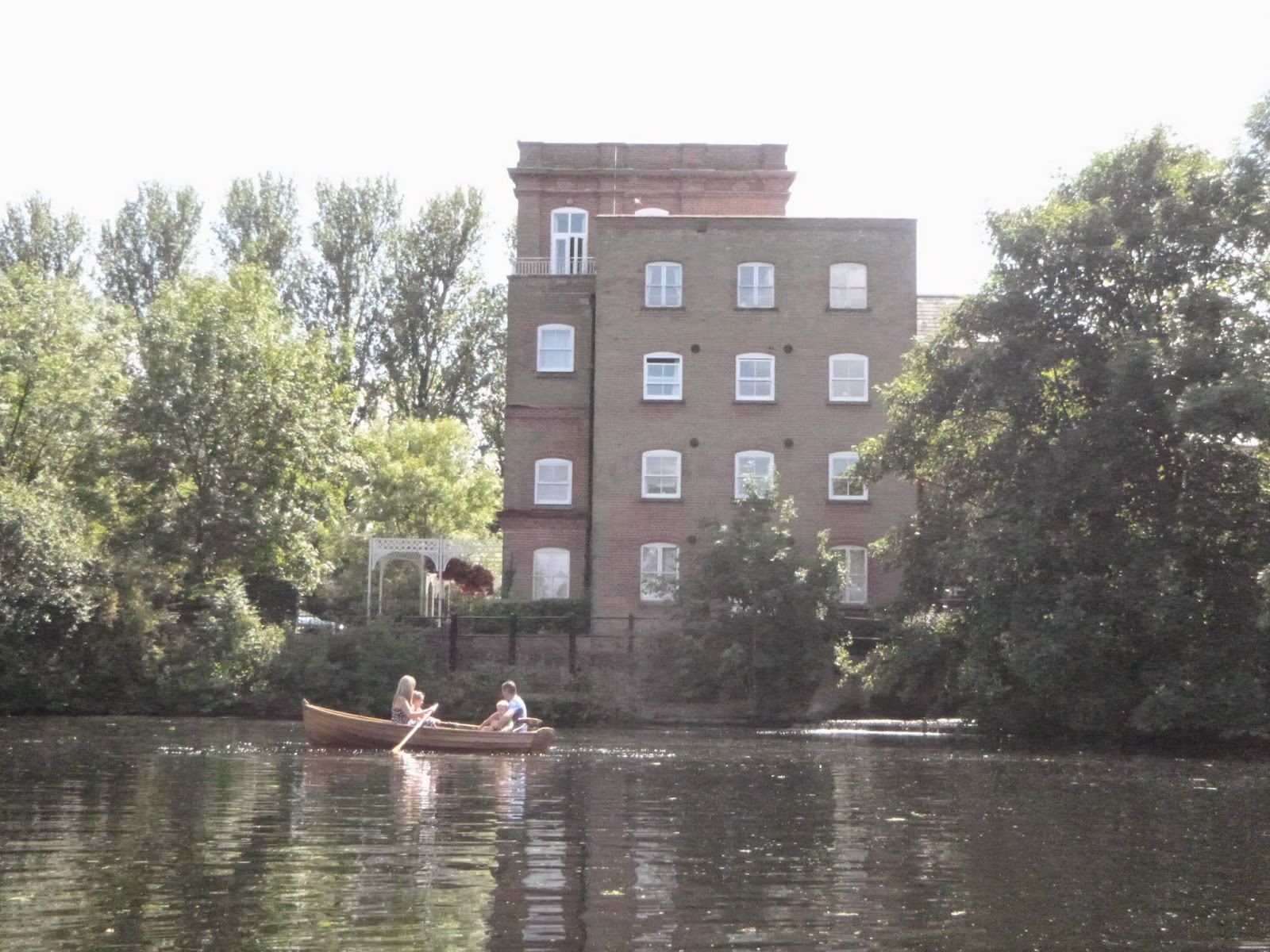 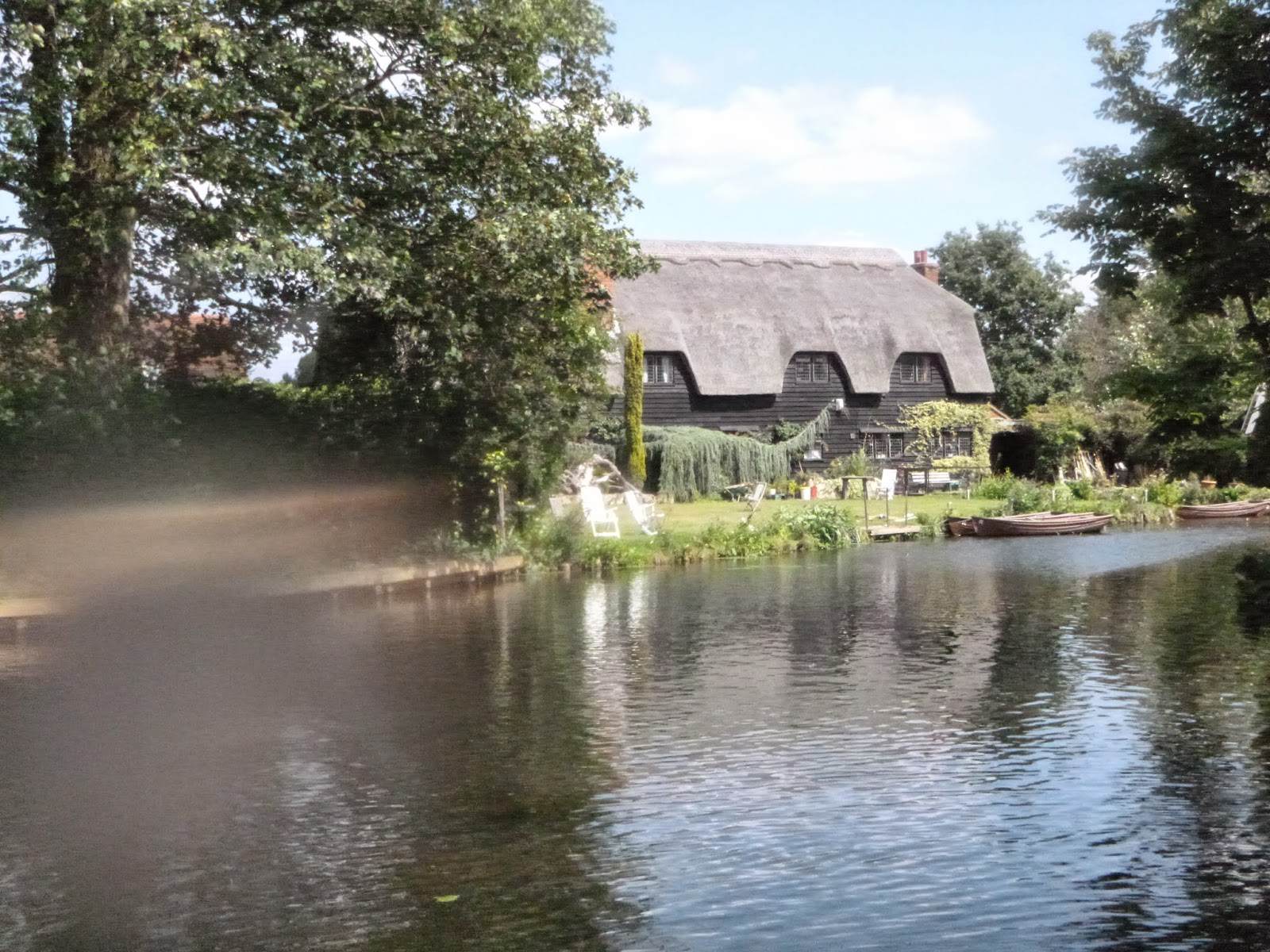 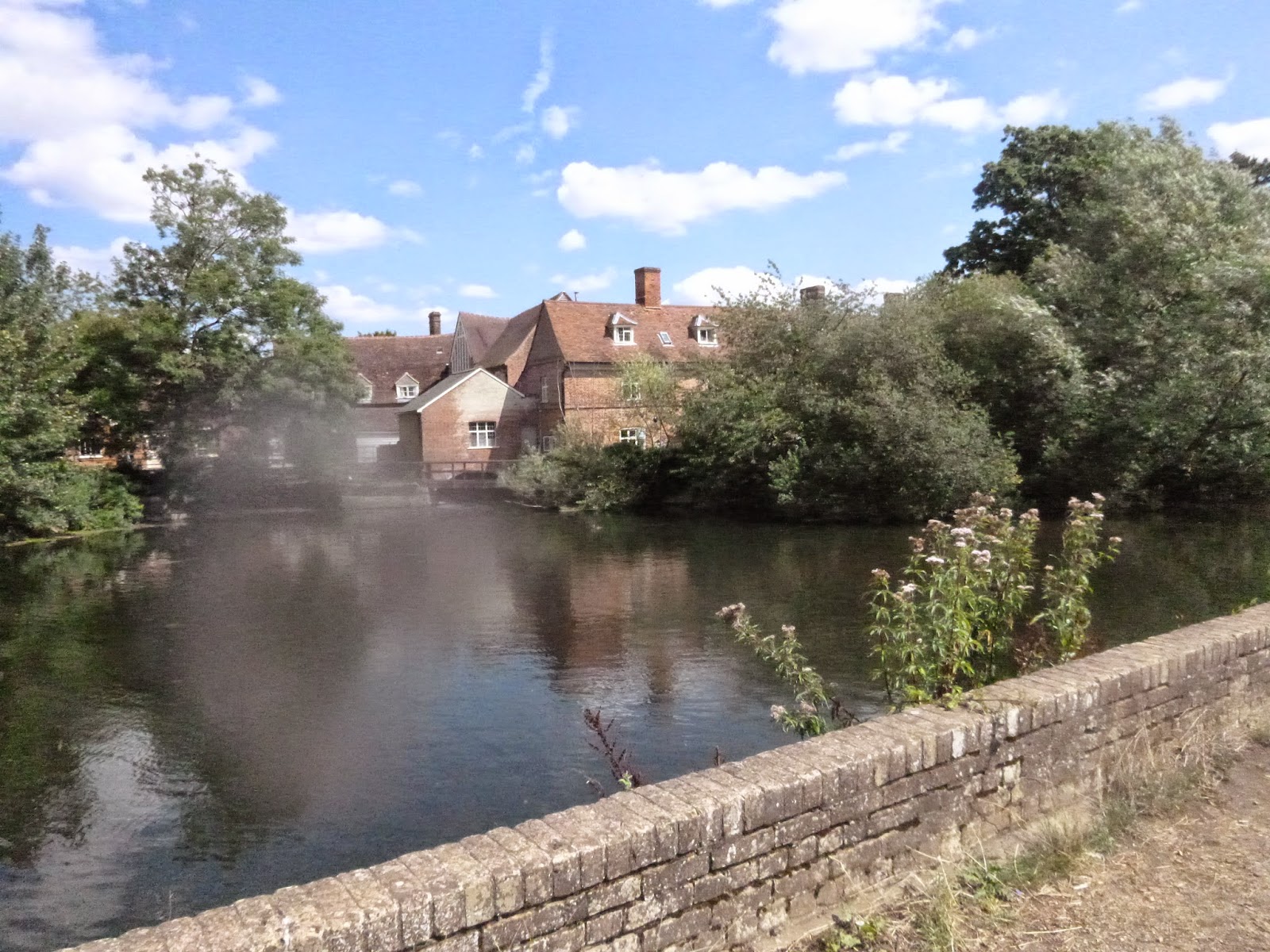 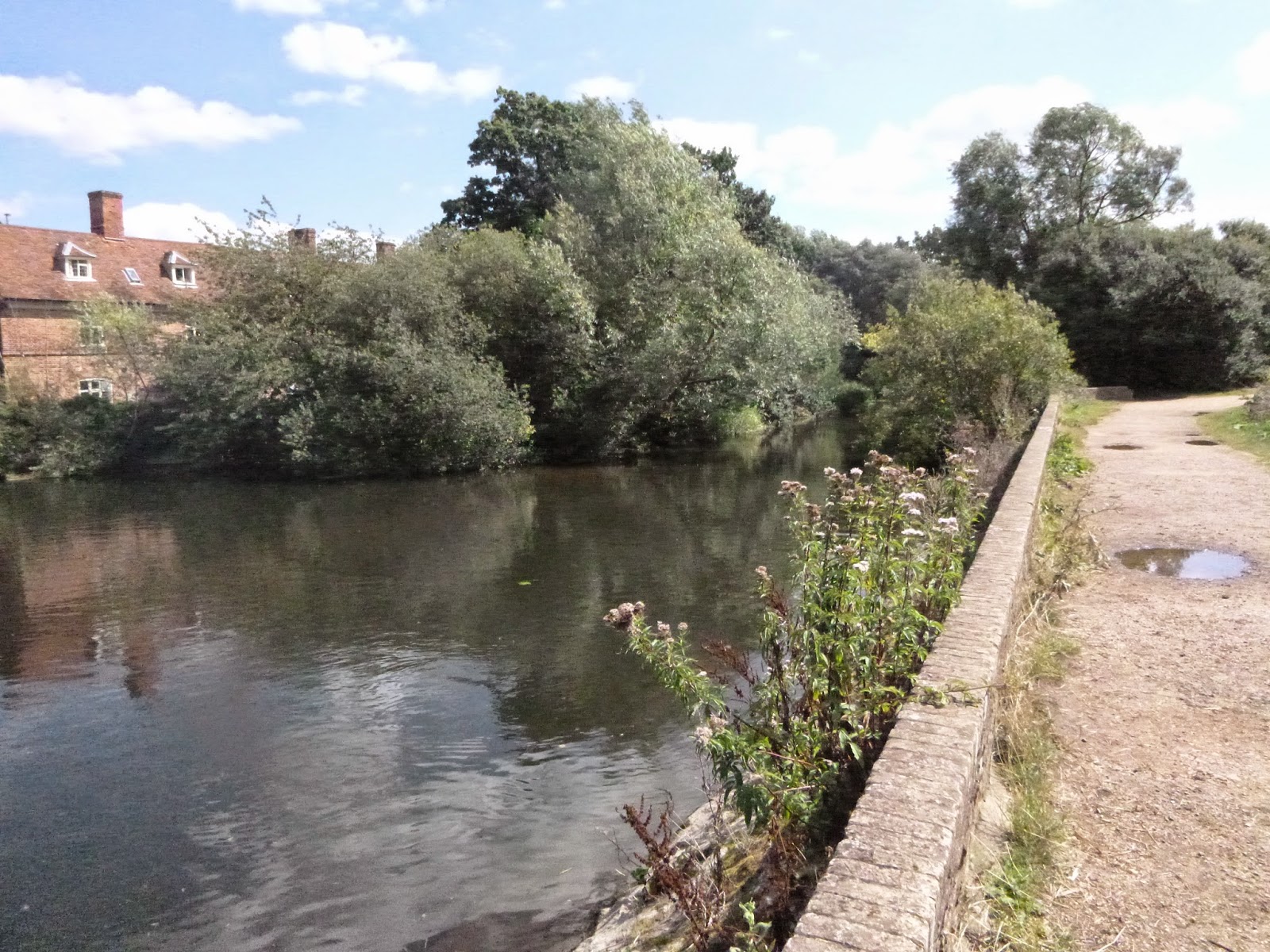 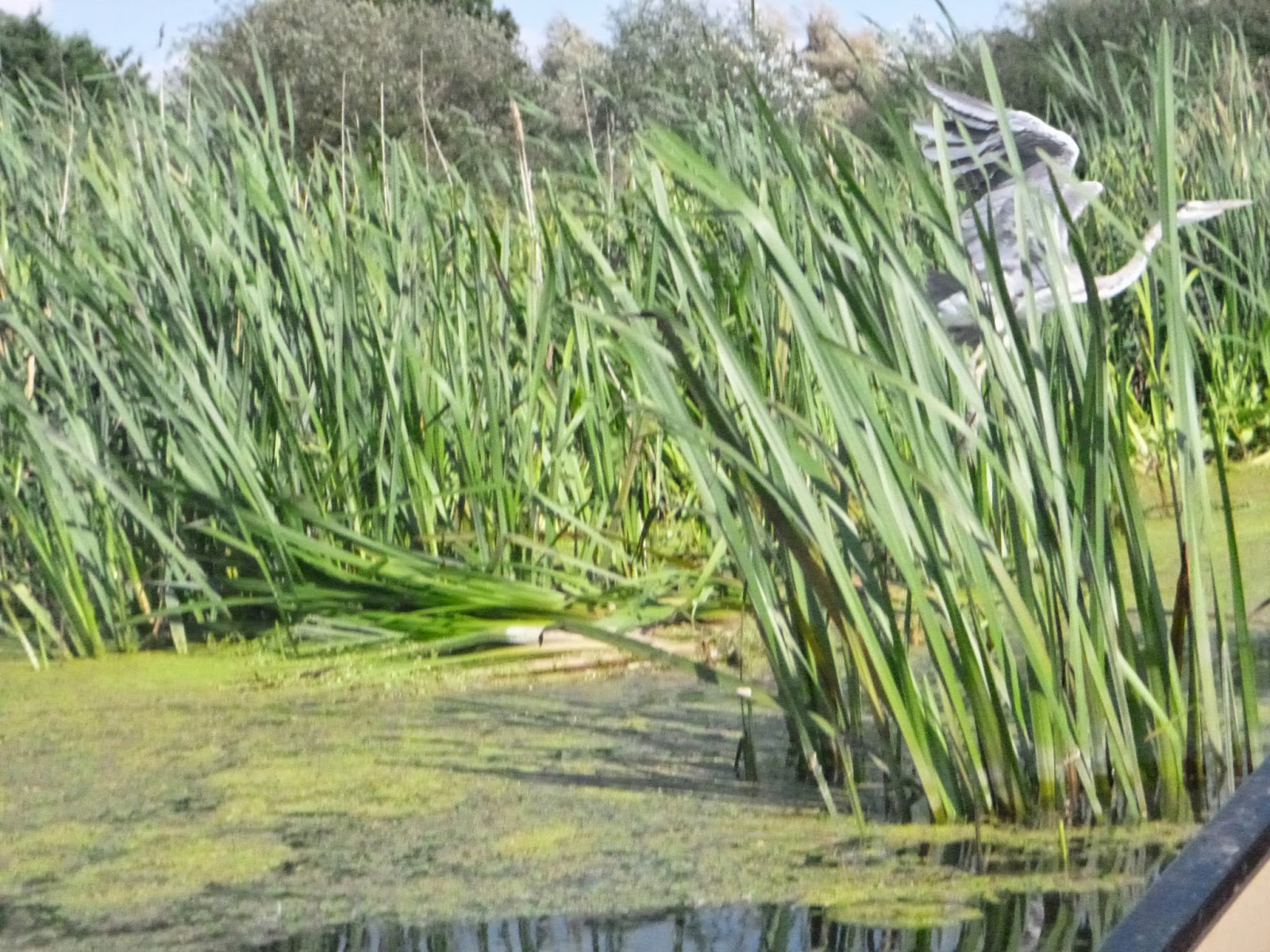 Are We Not Teachers?

Are we not teachers?